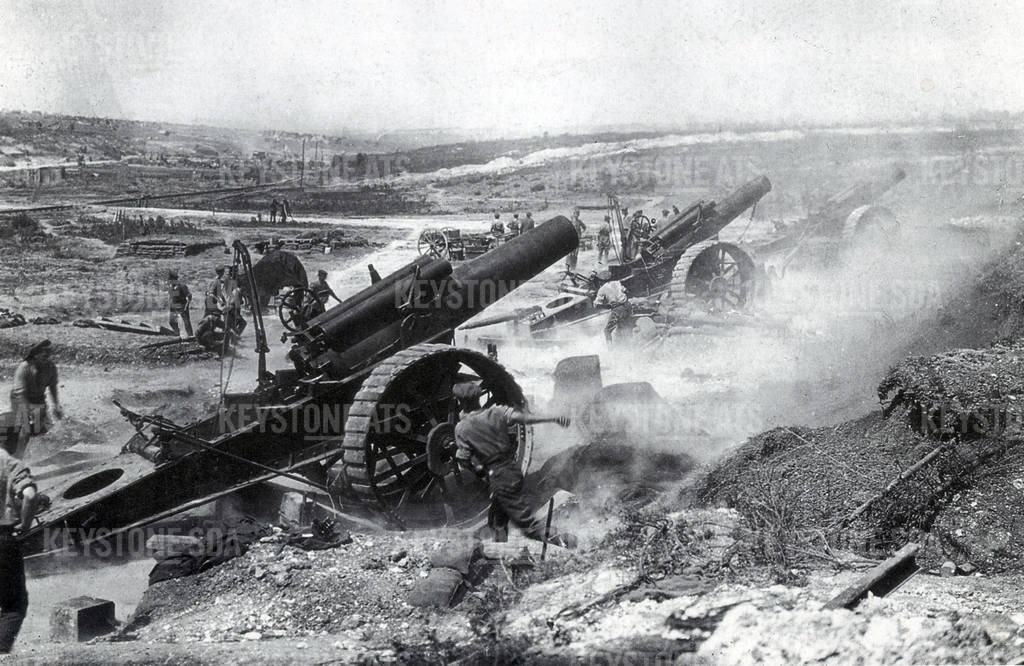 The attack was preceded by an eight day artillery bombardment, in which 1537 British guns fired 1,723,873 rounds. The aim of the bombardment was to kill the German soldiers and reduce them to shell-shocked chaos, and to destroy the German barbed wire. But the artillery failed. The shells were not powerful enough to break down into the German dugouts, and the shrapnel shells, which consisted merely of cases filled with ball-bearings, did not destroy any of the wire, but simply made it more tangled and impassable. The Battle of the Somme was a battle of WWI fought by the armies of the British and French empires against the German Empire. It took place between July 1 and November 18, 1916 on either side of the River Somme in France. The battle was one of the largest of World War I, in which more than 1,000,000 men were wounded or killed, making it one of humanity's bloodiest battles. The battle is notable for the importance of air power and the first use of the tank. At the end of the battle, British and French forces had penetrated 6 miles into German-occupied territory, taking more ground than any offensive since the Battle of the Marne in 1914. (KEYSTONE/SCIENCE SOURCE/Photo Researchers) 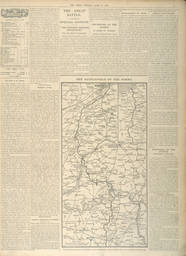 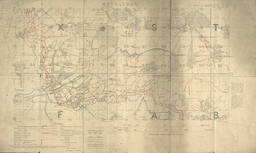 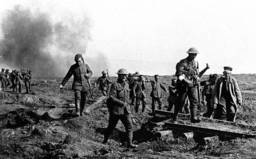 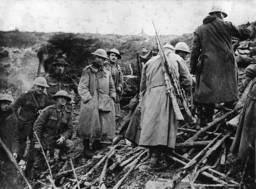 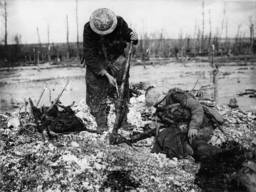 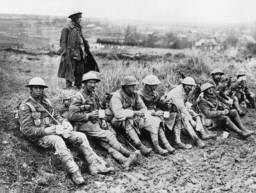 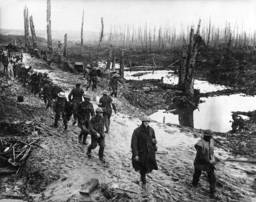 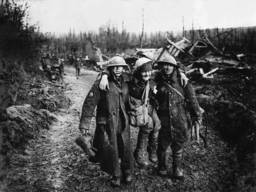 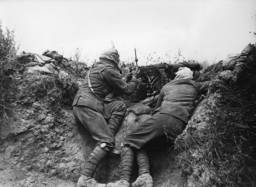 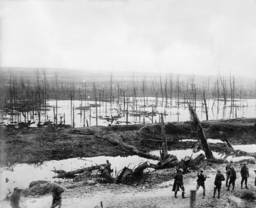 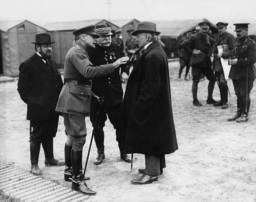 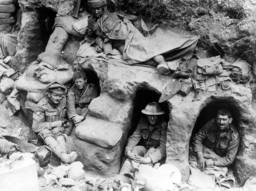 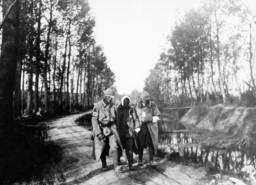 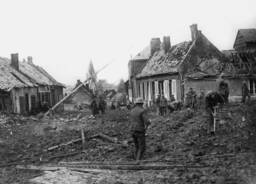 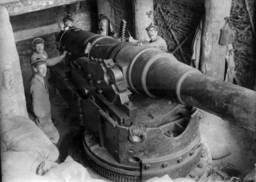 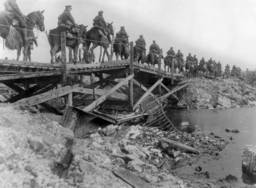 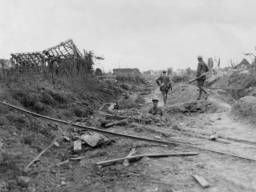 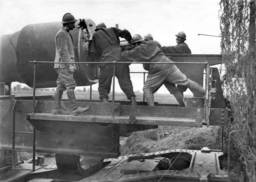