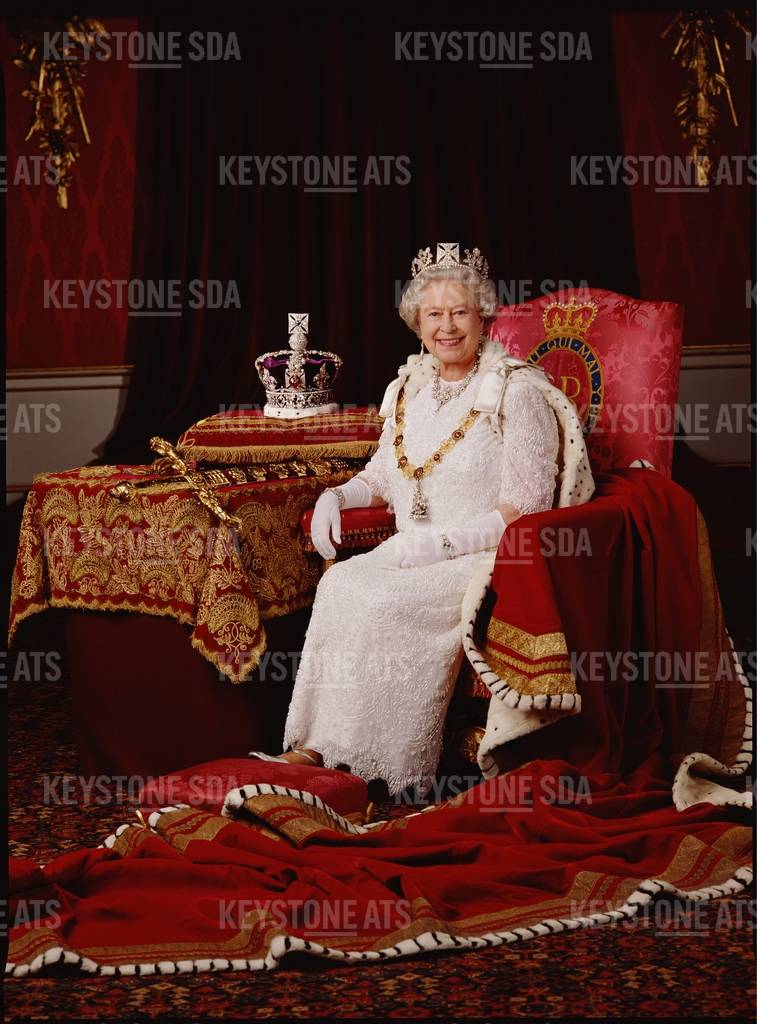 Britain's Monarch, HM Queen Elizabeth II is portrayed for the first time since the Coronation with her Regalia as the Sovereign in the Throne Room at Buckingham Palace, London on 10th October 2001. Her Majesty is wearing the thick embroidery Robe of State, made for the Coronation in 1953. On her head is the Diadem, originally made for George IV in 1821. Next to her is the Imperial State Crown, and The Sword of State, a symbol of her authority and power. The Throne, with The Royal Cypher, was used when The Queen made her oath in 1953. This photograph features in a book of images entitled 'Keepers of the Kingdom'; which was published to mark the 50th Anniversary of HM Queen Elizabeth II's accession to the throne of England. The book contains a unique selection of images of members of the British Royal Family and other people around The Monarch called 'Keepers of the Kingdom' who hold Britain's Ancient Offices. Many of these120 contemporary and historical offices have evolved in response to the needs of the times, some are still active positions, whilst others are now purely symbolic. (KEYSTONE/CAMERA PRESS/JULIAN CALDER) 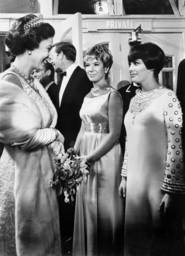 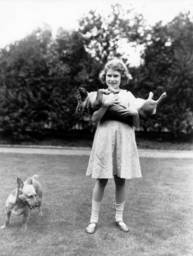 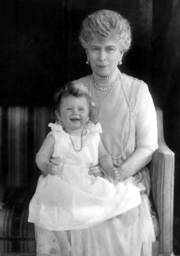 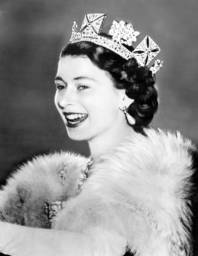 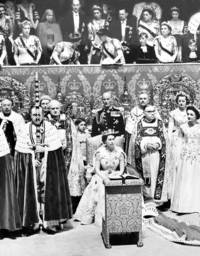 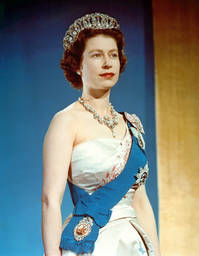 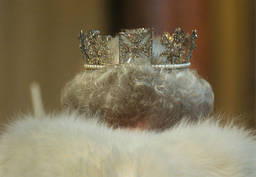 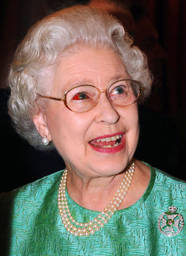 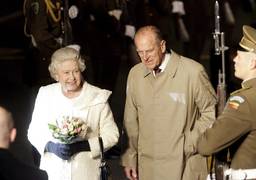 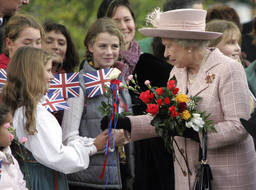 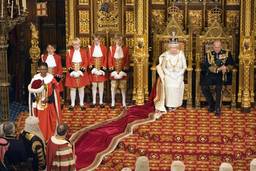 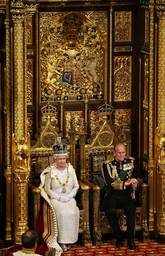 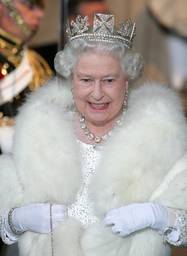 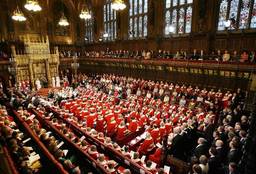 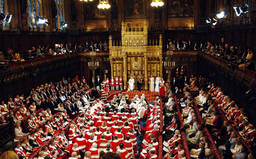 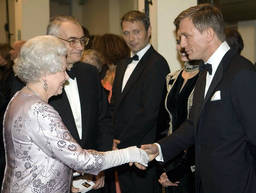 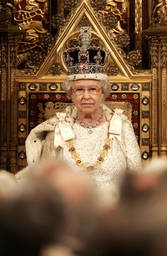 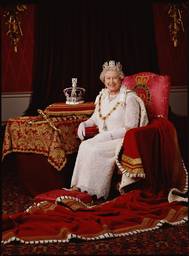